Jeti USA would like to announce that our new Jeti DC-24 2.4GHz/900MHz Radio System just passed all the FCC required testing. We are expecting to receive final Equipment Authorization (FCC/US), and Certificate of Acceptance (IC/Canada) in next few weeks.

One amazing part of having such a large team are all the events we get to hear about, even if we can’t attend. Michael Middleton recently took a trip to an event in Irvine California. Here is what he had to say about it:

I recently attended an very large scale model event in Irvine California where we had close to 65 pilots and at least twice as many aircraft. The weather was great for Las Vegas standards as we are used to 105+  temps and kind of windy. There it was cool-around 75 deg and overcast making for some awesome flying weather. I flew my electric Sebart PC-21, ESM Sea Fury, and Carf models P-47 Thunderbolt all Jeti and MKS Servo controlled airplanes. The event was Friday through Sunday and was a real fun time. There was a catered banquet on Saturday night and the food and drinks were great. The event was sponsored by the Southern California Scale Squadron and they did a stellar job with keeping everything moving.

At the end of the show, his Thunderbolt was awarded Best of Show. Awesome Job! Take a look at some pictures he submitted.

Watch this Jeti Short to find out how to use a temperature sensor to reduce throttle or cut throttle when in an overheating situation.

Our view of the AtlasV rocket launch… well at least what was left after lift off! #SpaceCoast #AtlasV 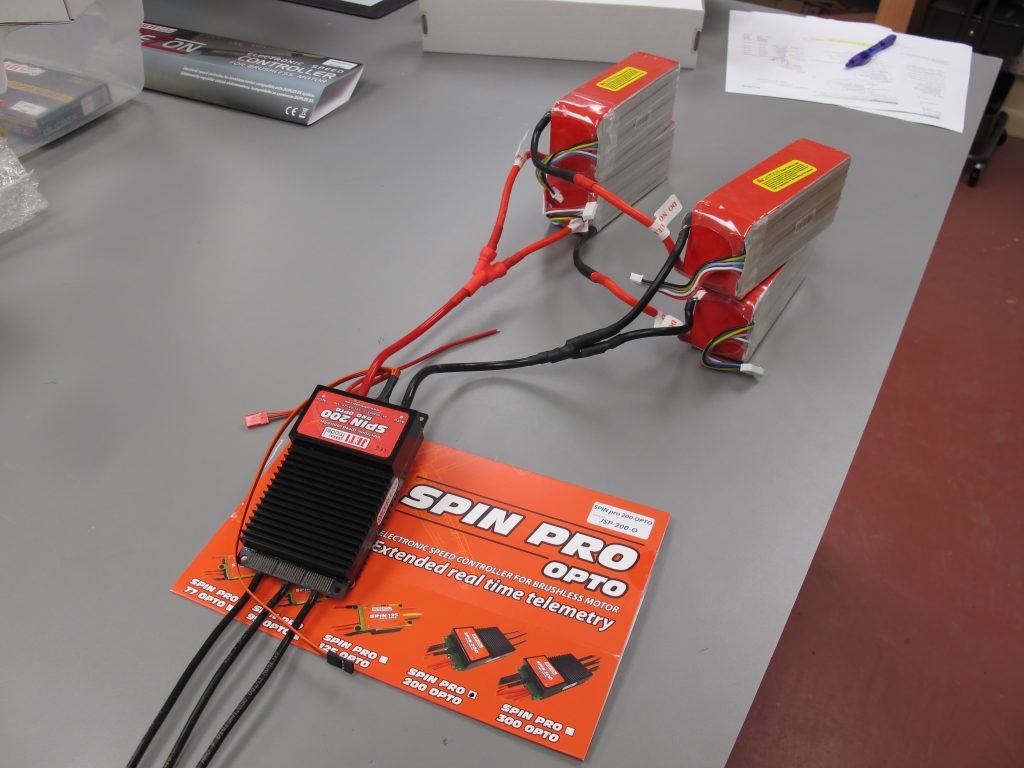 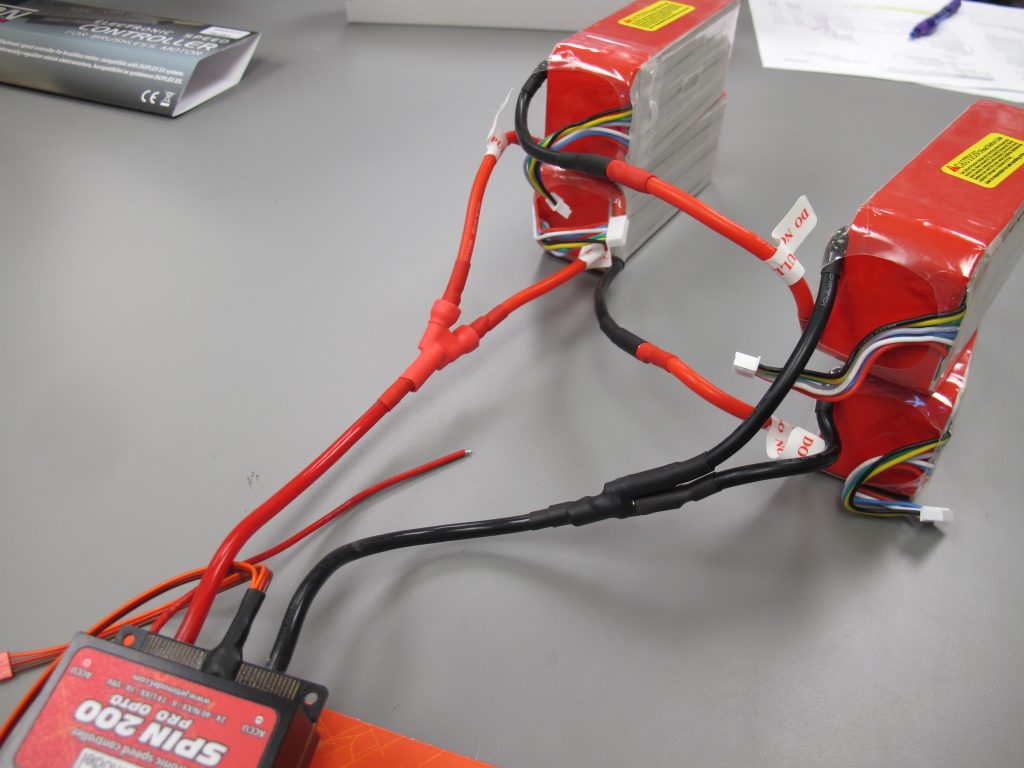 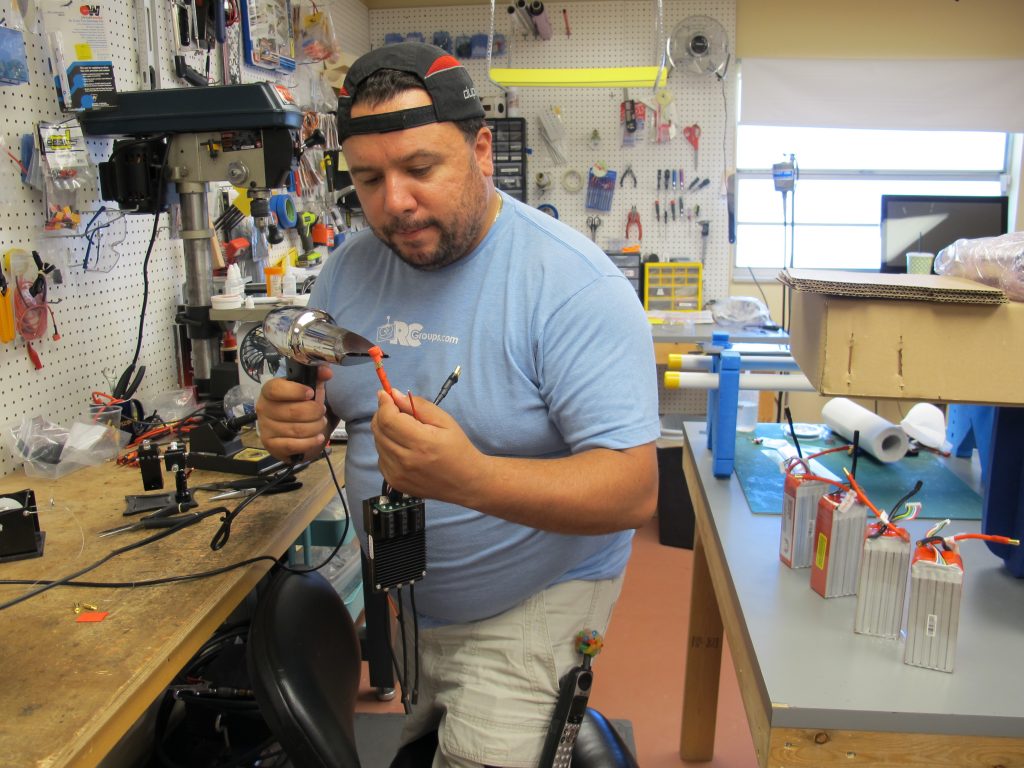 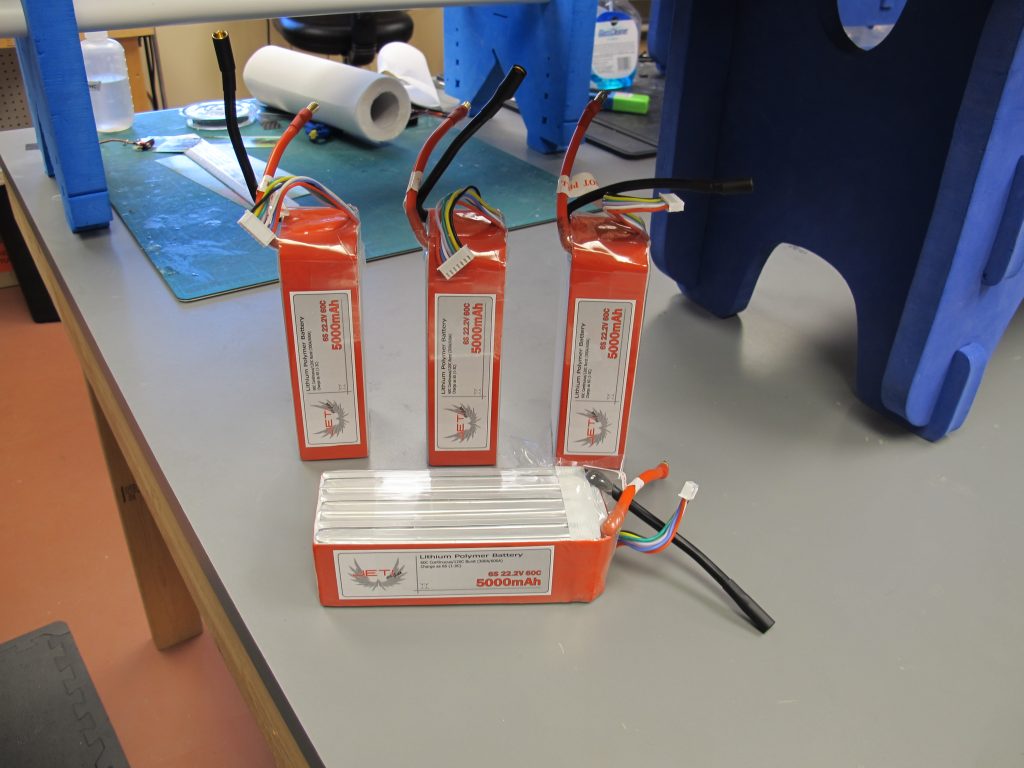 We want to say “Great Job” to Team Pilot Jeff  Maruschek and his buddy Terry at the Clover Creek IMAC Contest. Jeff walked away with 3rd place and Terry walked away with 1st! Way to go guys. 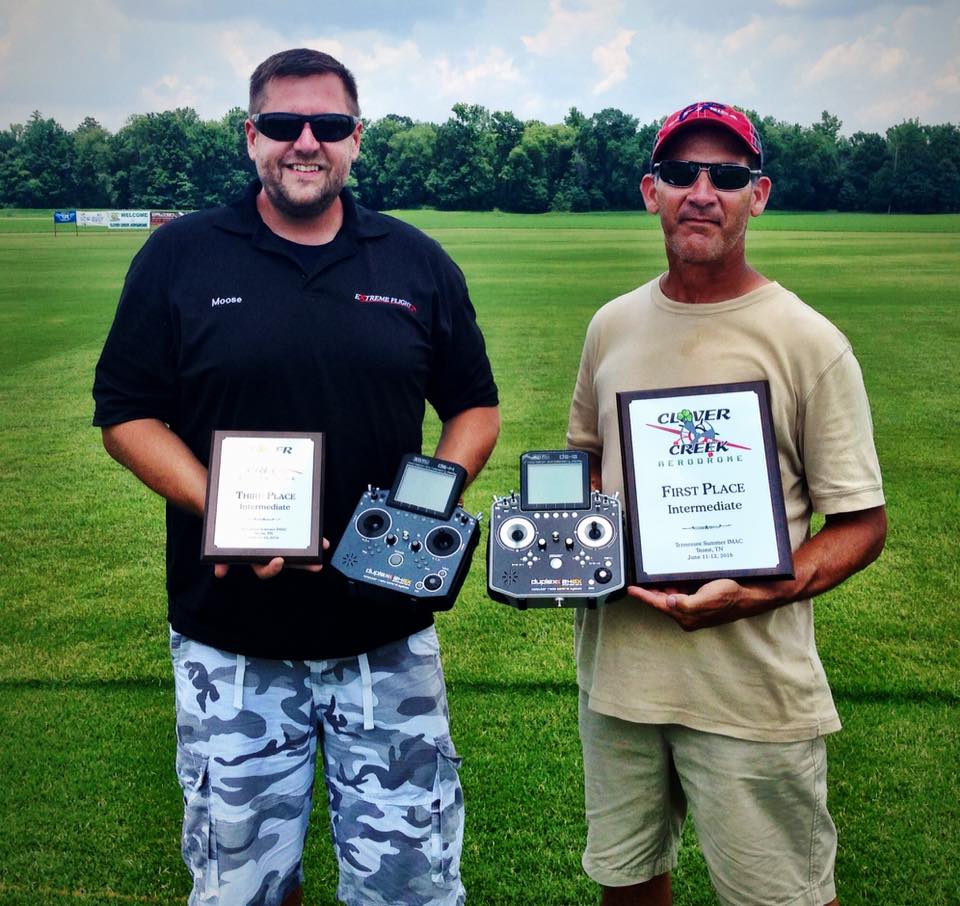 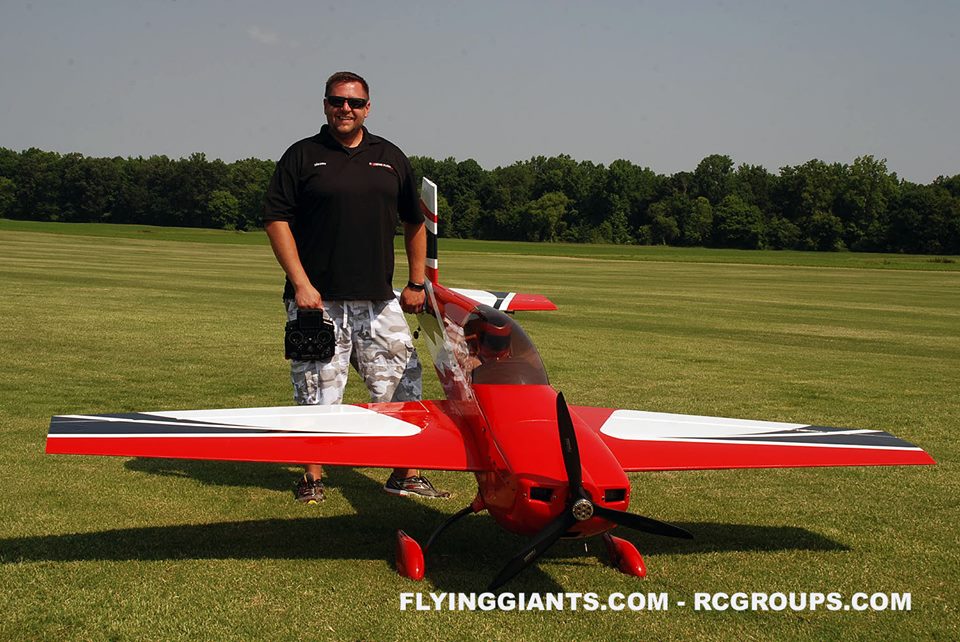 To all the great Dads out there…Thank you. Happy Father’s Day from Jeti USA.

Learn how to set up mixes with this great Jeti Short!

Dad’s Now is YOUR time! Don’t miss out on these great Father Day sales! Save 10% on Jeti Painted Carbon Edition Transmitters when you purchase from Esprit Tech! Check this out and more!